Quality Assurance promotes a culture of continuous improvement by implementing bold initiatives that elevate the reputation of SF State, provide a positive employee experience, and result in lasting change and sustainable savings. The team strives to solve complex problems with determination and a sense of curiosity.

As the campus subject matter experts on continuous process improvement, Quality Assurance is committed to using best practices to optimize various departments’ operations and services. In particular, Quality Assurance has collaborated with Human Resources to redesign and implement their staff recruitment process that is now paperless, more streamlined, and customer-oriented. Leveraging electronic signature technology, Quality Assurance has also worked with University Advancement to increase the operational effectiveness of their gift agreement process. Quality Assurance is dedicated to inspiring positive change and achieving organizational excellence on campus. 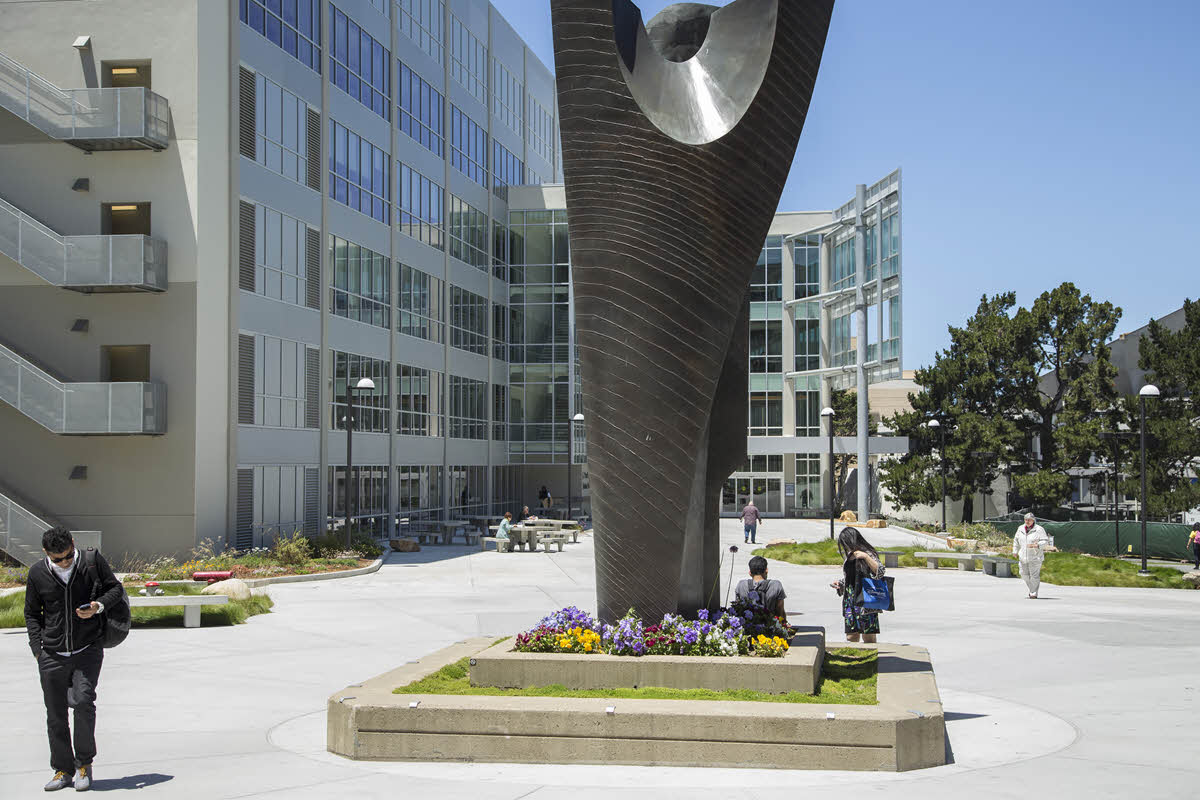 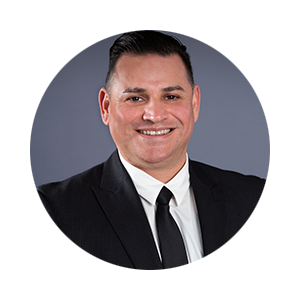 Jesús A. Garcia currently serves as the Executive Director of Administration in the Office of the Vice President & Chief Financial Officer. He has worked in the VP and CFO’s office for the past five years. In addition to working closely with the excellent staff of the VP Office, he leads the brilliant Quality Assurance team, which researches, pinpoints and manages change implementation for the University’s key financial improvement goals. As of November 1, 2019, Jesús oversees Audit & Advisory Services, which provides internal audit and consulting services to the campus. Through the collective work of Quality Assurance and Audit & Advisory Services, Jesús leads campus efforts in continuous improvement with the goal of enhancing the compliance and performance of the University.